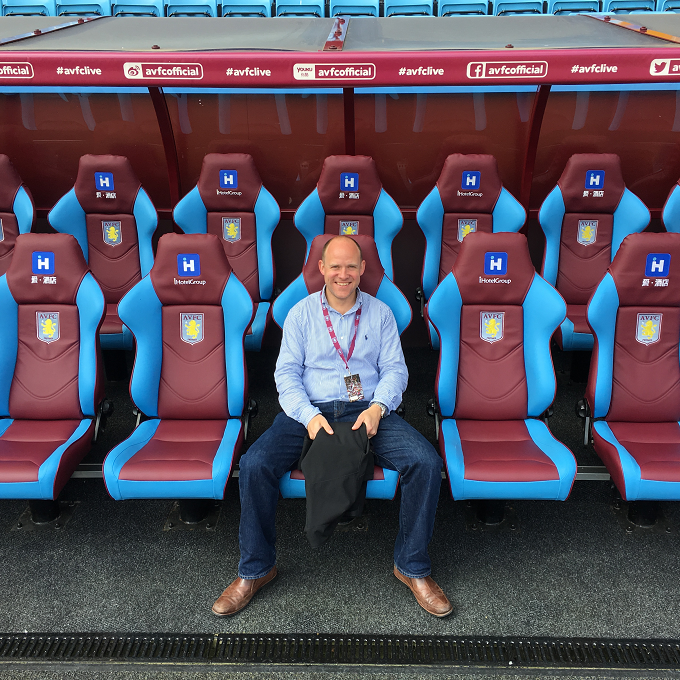 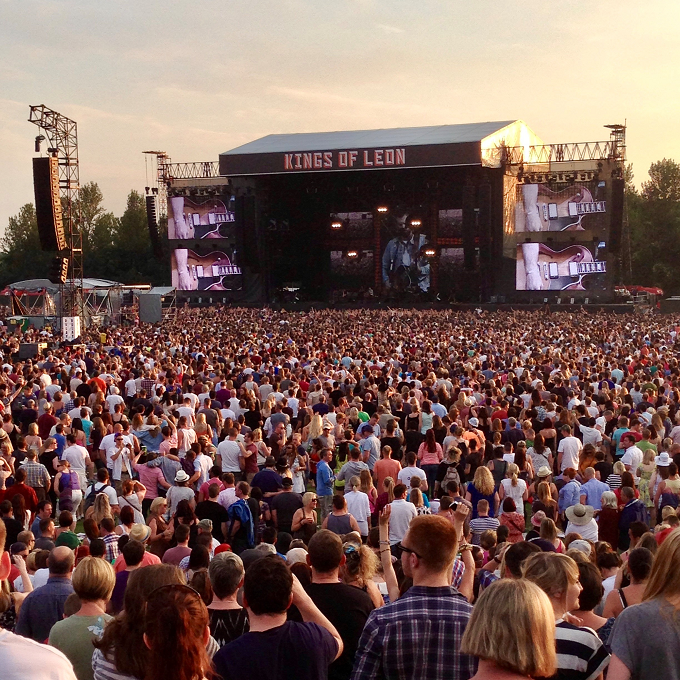 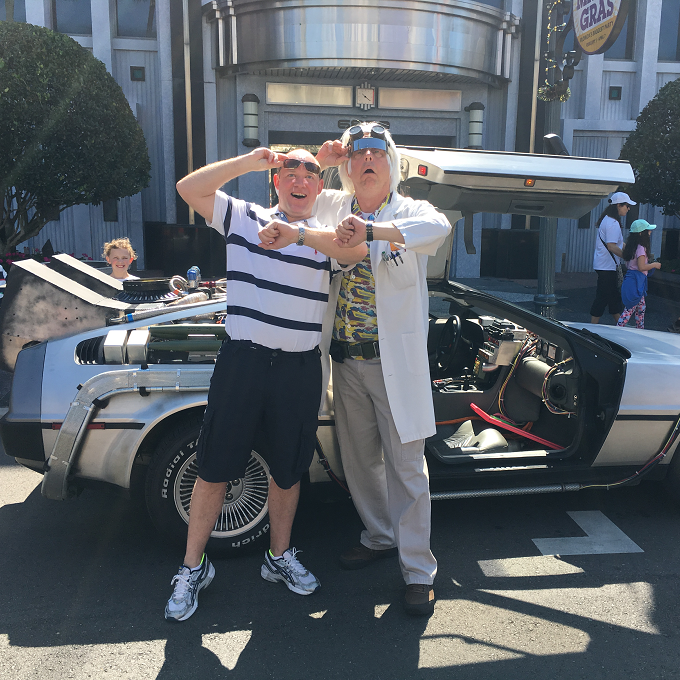 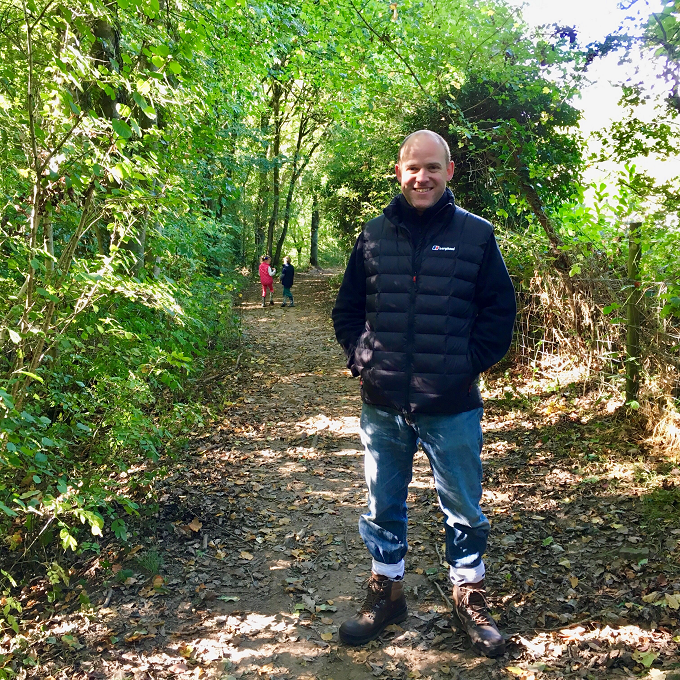 Paul Cutter graduated from University in 1998 with a BA honours degree in Accounting and Finance.

He then joined a top ten firm in Birmingham City Centre where he gained his ACA qualification and commenced building his fantastic network of professional contacts.

Post qualification Paul spent a brief period working as a Financial Analyst for an American company.

On entering his 40s Paul realised his lifelong dream of playing for Aston Villa would probably no longer become a reality, so his boots were hung up and replaced by a set of golf clubs. He now aims to qualify for the European Ryder Cup team before the age of 50, which he sees as being a much more realistic goal.

Paul and his family enjoy spending time in the garden at their home in Dodford, working on the vegetable patch and fighting running battles with the army of moles which are entrenched in the lawn.

Paul joined Cutter & Co in 2003 when he became a partner alongside his father.

Paul became director and co-owner of Cutter & Co Ltd on incorporation and has continued to drive the business forward in the years since.

In 2013 Paul became a fellow of the Institute of Chartered Accountants in England and Wales (FCA). 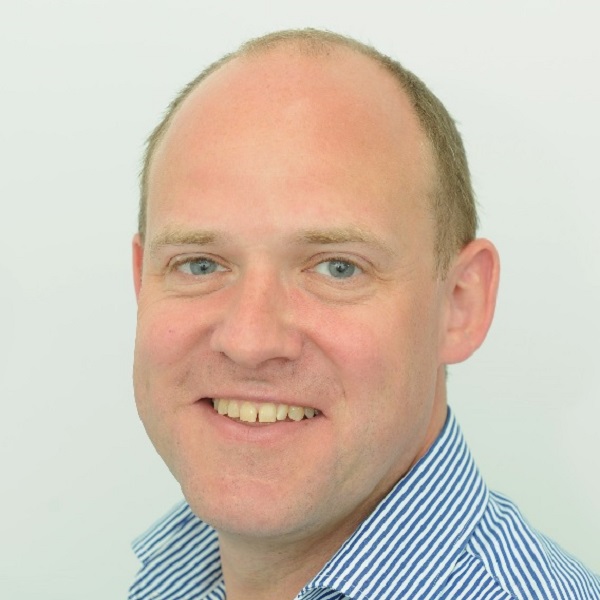