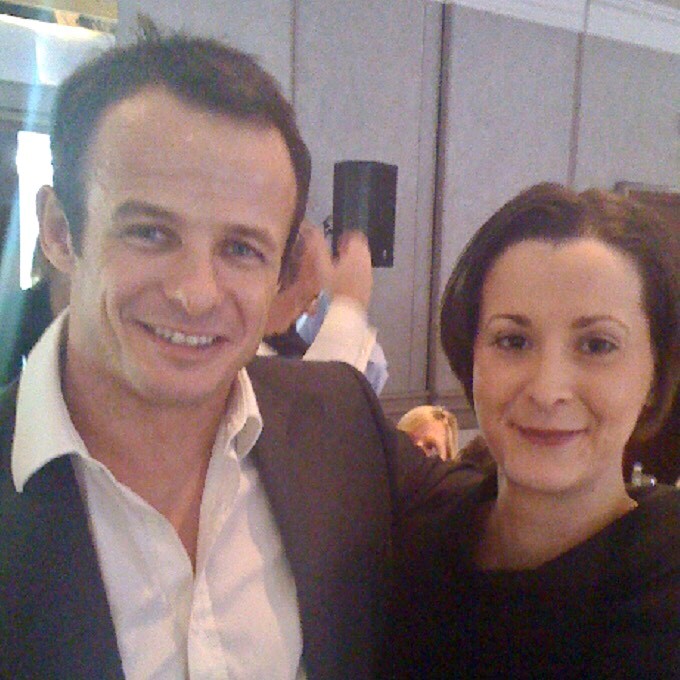 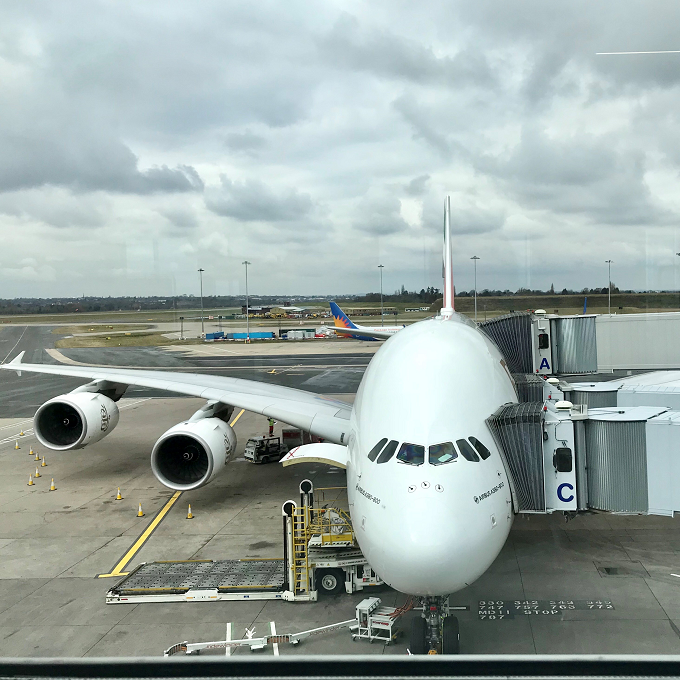 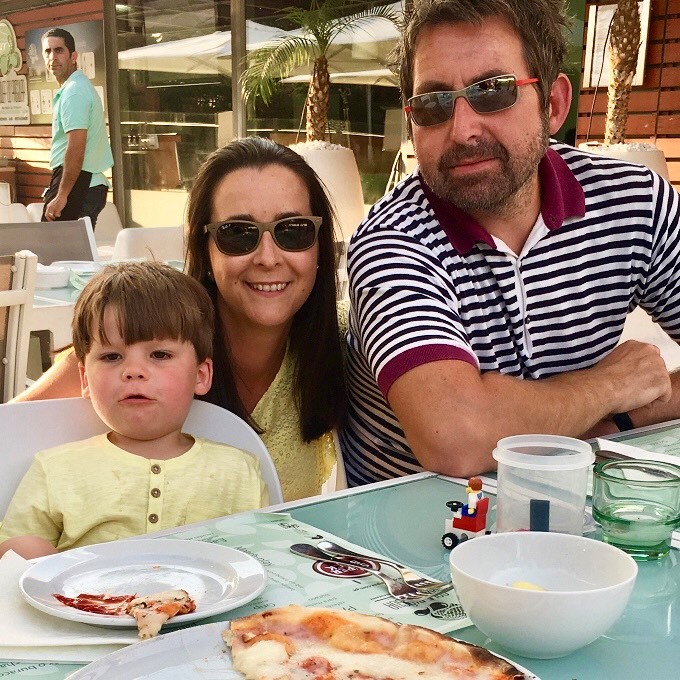 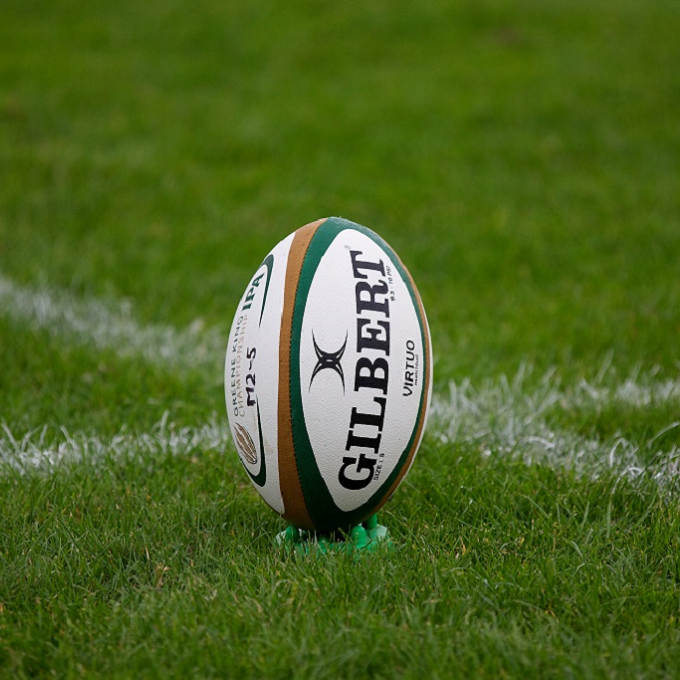 After graduating from university in 1998 with a BA honours degree in Accounting, Kate went on to study her ACCA qualification whilst working for small to medium sized firms in Birmingham and the Black Country.

After growing up in Halesowen, Kate moved to Stourbridge in 2001 with her partner Paul. They spent time renovating their first home and, although swearing never to do it again, are now doing the same on their next home in Kinver.

In her spare time, Kate generally enjoys watching sport rather than playing it and particularly enjoys the rugby.

For many years, Kate enjoyed travelling to many countries around the world including as far flung as Hong Kong and Australia.

Kate and Paul welcomed son Dylan into the world in 2014 which meant swapping the holidays to more family friendly places.  These days’ life is full of trips to the park, swimming classes and trips to petting farms.

Kate is also a Trustee of a local charity.

Kate joined Cutter & Co in 2006 as Senior Manager.  She continued studying and became a member of the Institute of Chartered Accountants in England and Wales in 2008.

In March 2009, she became a Director and co-owner of the firm.