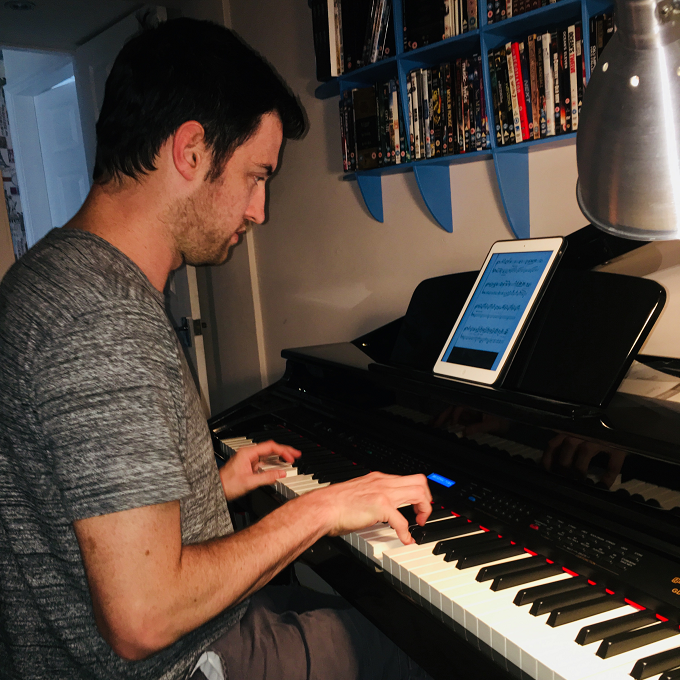 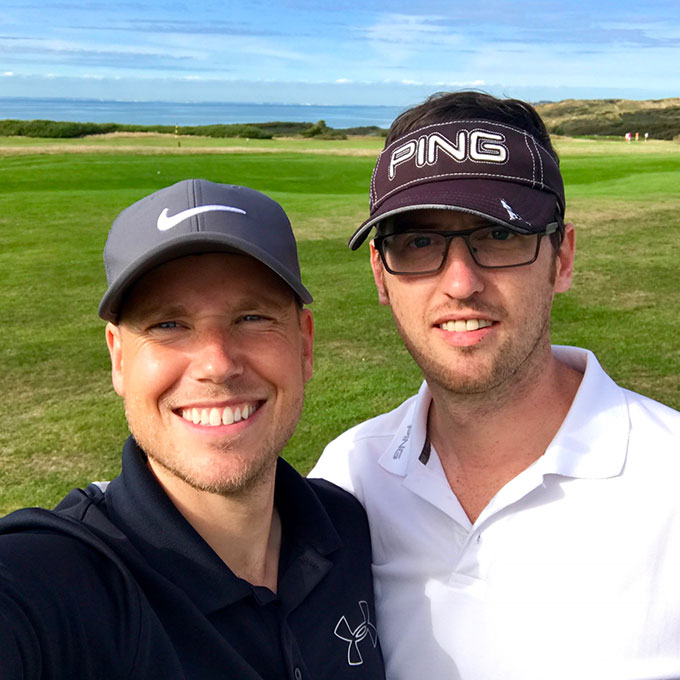 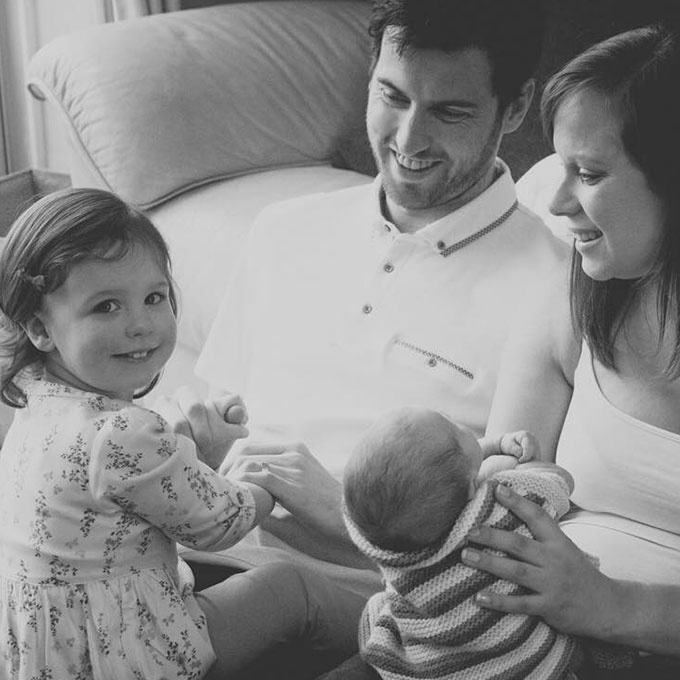 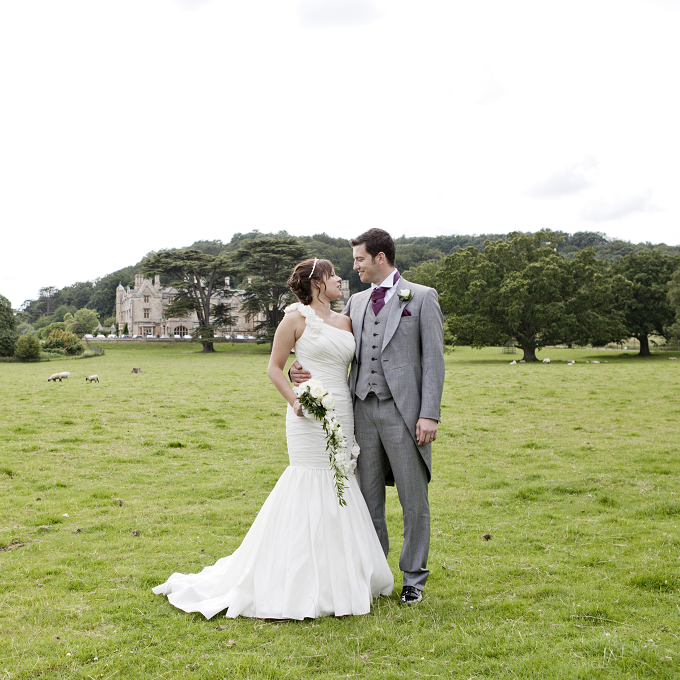 Dave studied at a local high school excelling in Mathematics and Physics.  At school he also took part in many extra-curricular activities such as football, athletics and playing several instruments in the school orchestra.

He then went to Warwick University and completed a BSc honours degree in Mathematics.  He continued playing football throughout university and also playing the piano which he began at the age of 2.

Although Dave still occasionally tries to play football, he is now a keen golfer and plays regularly at a variety of courses around the West Midlands.

Prior to his marriage to wife Lauren at Dumbleton Hall in 2012 he dabbled in a bit of ball room dancing.

Since then Dave and Lauren have had two beautiful daughters and love to spend their days off work as a family visiting attractions around the local area.

Dave has a love of films and enjoys many different genres from action movies to musicals although, since the arrival of his daughters, it is mainly Disney movies!

Dave joined Cutter & Co in November 2005 and studied towards his ACCA qualification which was achieved in 2009 and converted to a fellowship 5 years later.

In 2010 he decided to continue his studies and passed his CTA exams to became a Chartered Tax Advisor specialising in individuals and owner-managed businesses.

Post qualification he was promoted to Manager and subsequently become co-owner and director.  In 2018 Dave also became a member of the Institute of Chartered Accountants in England and Wales. 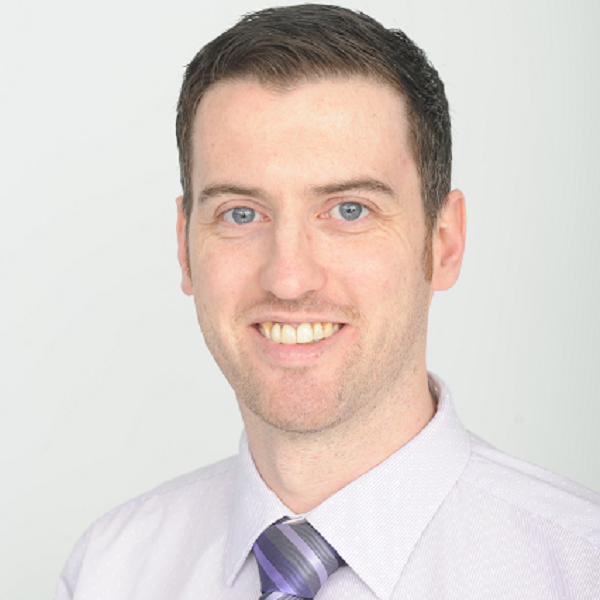