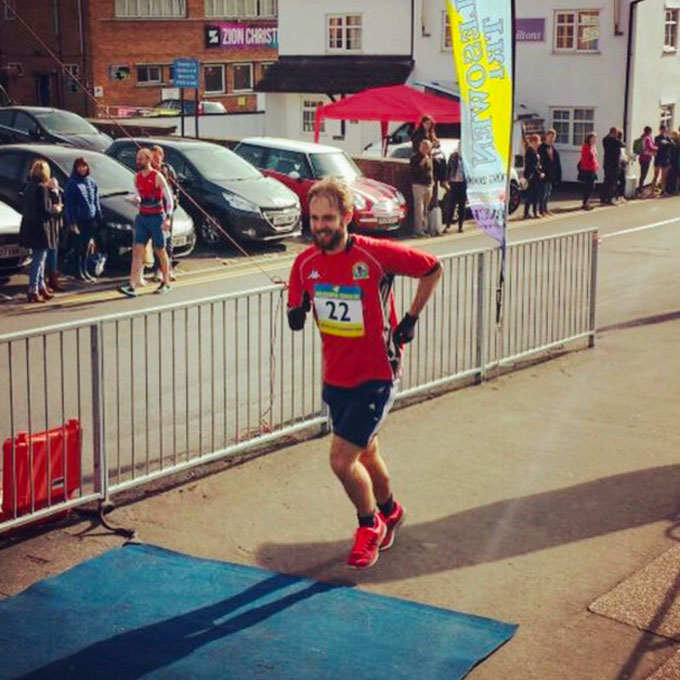 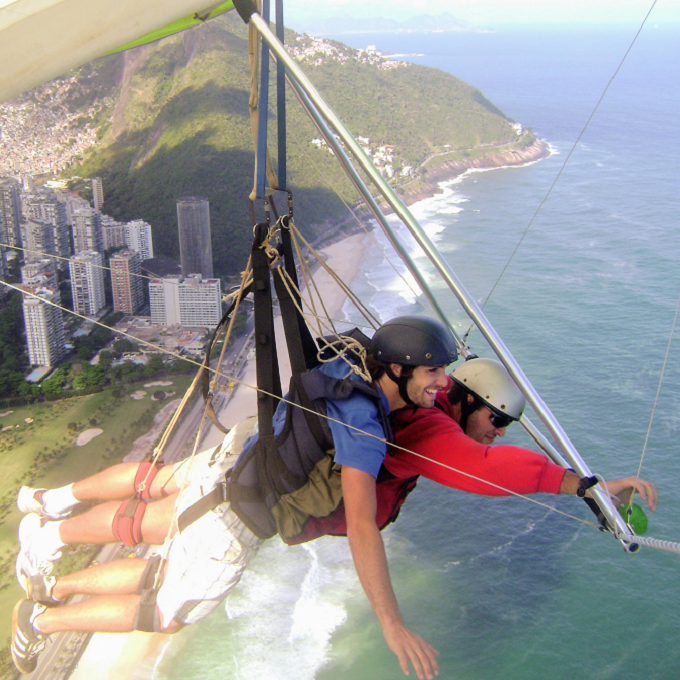 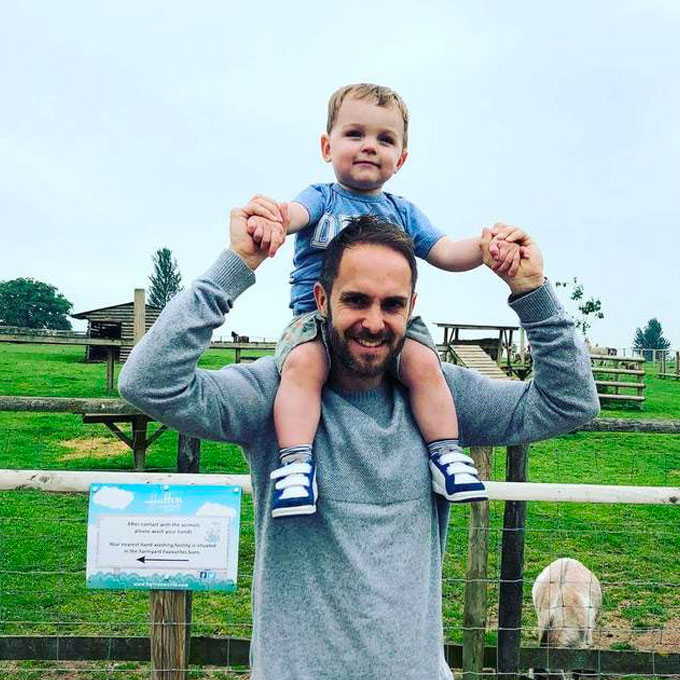 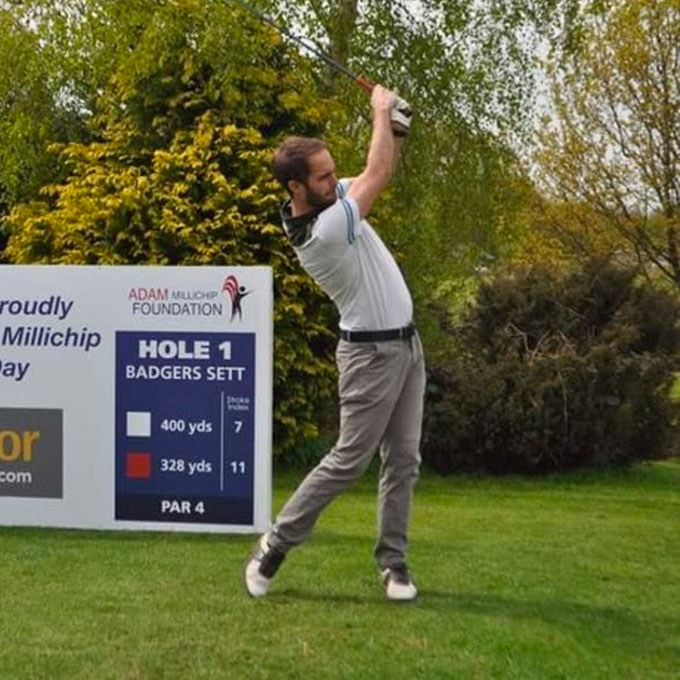 Originally from Cleobury Mortimer in Shropshire, Mike attended Lacon Childe School and Oldbury Wells Sixth Form.  Mike represented his school at most sporting disciplines, and in golf also represented Worcestershire County at Under 16 and Under 18 level. Mike was also Shropshire schools golf champion in 2003.

Mike then went to university in Cardiff, where he received a 2:1 BSc honours degree in Business Studies.  Mike continued to play golf throughout university for the first team, although since university it is much more of a social hobby.

After university Mike took some time out to go travelling, where he spent time in Asia and South America.

Mike continues to dabble in sports including squash and football.  He has completed the Halesowen Triathlon twice, and the Birmingham half marathon in 2015.

Mike married his wife Jen in March 2014, and they now have two beautiful children. They love taking trips and exploring as a family of four!

Mike Joined Cutter & Co in August 2010 and studied towards his ACCA qualification which was achieved in July 2013.

Mike has continued to progress and after being promoted to senior accountant post qualification became Manager in 2016.

Since the announcement of Making Tax Digital, Mike attended various courses by the main software providers and is now Sage One (Advanced), Quickbooks (Advanced), and Xero certified. 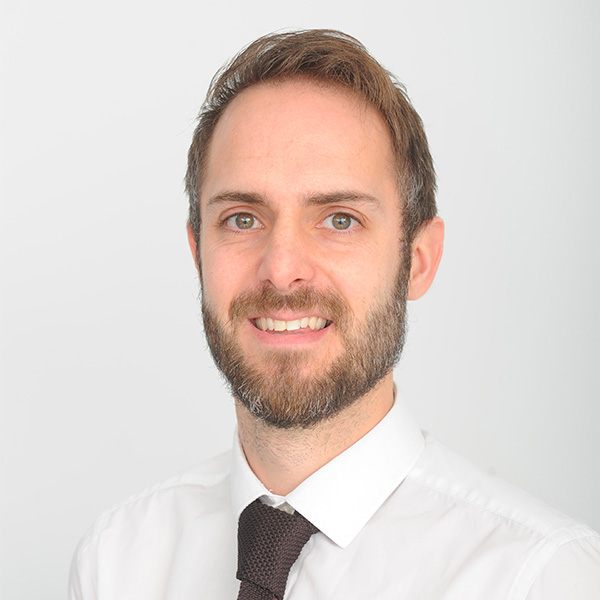