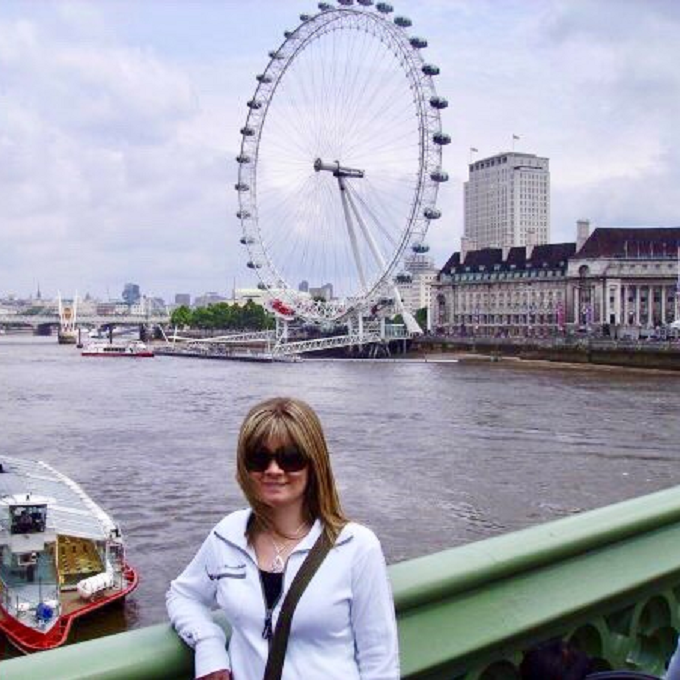 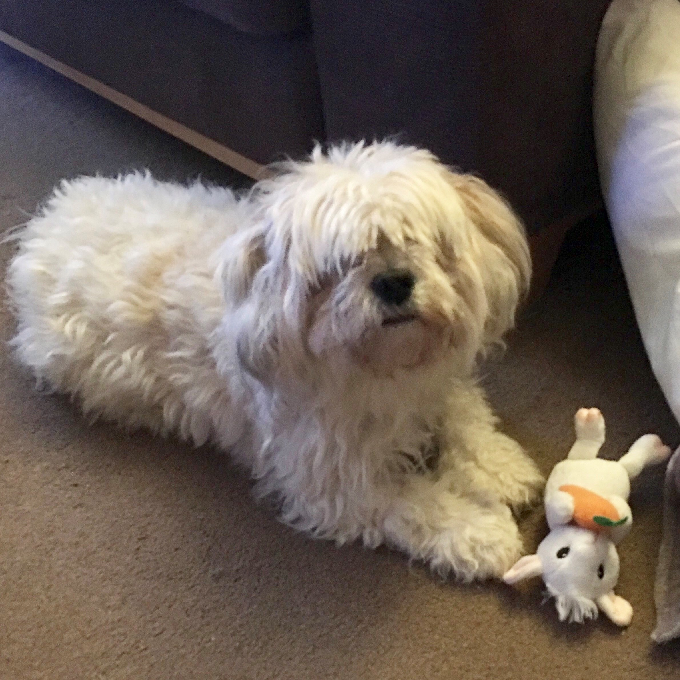 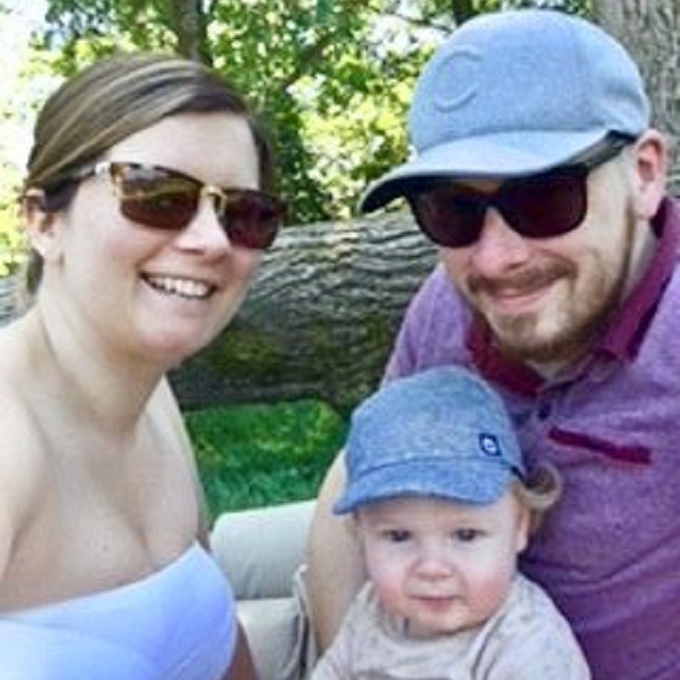 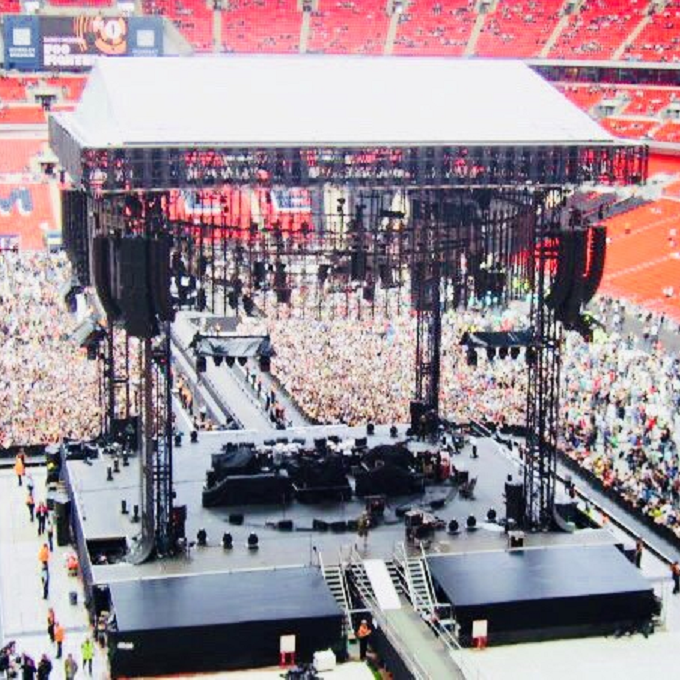 Laura attended Northampton University where, in 2005, she qualified with a 2:1 in Accounting.

Since the completion of her degree, Laura has enjoyed spending some of her free time travelling. She has visited several countries within the Mediterranean and multiple states of America. One of Laura’s most memorable trips was her honeymoon, with her husband Sam, to Las Vegas and Hawaii.  Since then she has continued to explore the globe with her most recent venture being a two-week cruise stopping off in Rome, Barcelona and Sardinia, amongst others.

Laura really enjoys listening to music and attending concerts whenever she can. In past years, some of Laura’s favourite concerts have been: Foo Fighters, The Eagles, Snow Patrol and John Mayer. She has however seen a wide variety of artists perform at multiple festival weekends.

Fitting to Laura’s bubbly and fun personality, she enjoys seeing comedian’s live shows. She has been to see Peter Kay, Jon Richardson and Lee Evans, to name just a few famous faces.

In 2009 Laura married husband Sam, and after eight years of enjoying concerts and holidays their life took a big step forward. In 2017 they happily welcomed their first child Jack into the world and he has been keeping them both very busy ever since!

Laura joined Cutter & Co in 2005 and studied towards her ACCA qualifications. She passed her final exams in December 2009, gaining full membership in 2009.

Laura was then promoted to Senior Accountant and in 2015 she became a Manager at the firm. 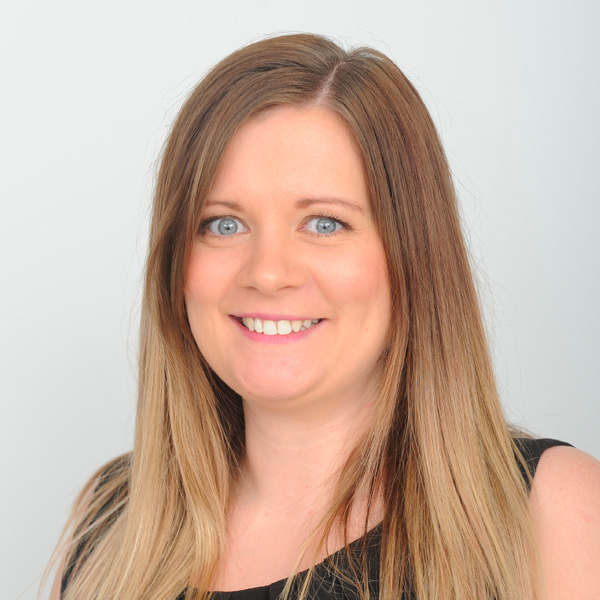